By Laurie Fickman for the University of Houston 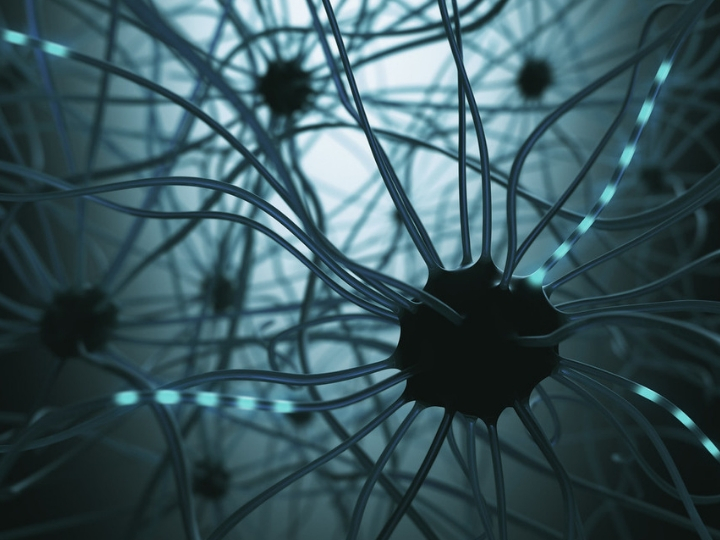 By examining the interactions between single-neuron activities and the information flowing to these neurons, biomedical engineering Professor Joe Francis found that a brain-computer interface, a form of artificial intelligence, can sense when its user is expecting a reward. Photo courtesy: GettyImages

A University of Houston engineer is reporting in eNeuro that a brain-computer interface, a form of artificial intelligence, can sense when its user is expecting a reward by examining the interactions between single-neuron activities and the information flowing to these neurons, called the local field potential.

Professor of biomedical engineering Joe Francis reports his team’s findings allow for the development of an autonomously updating brain-computer interface (BCI) that improves on its own, learning about its subject without having to be programed.

The findings potentially have applications for robotic prosthetics, which would sense what a user wants to do (pick up a glass, for example) and do it. The work represents a significant step forward for prosthetics that perform more naturally.

“This will help prosthetics work the way the user wants them to,” said Francis. “The BCI quickly interprets what you’re going to do and what you expect as far as whether the outcome will be good or bad.” Francis said that information drives scientists’ abilities to predict reward outcome to 97%, up from the mid-70s.

To understand the effects of reward on the brain’s primary motor cortex activity, Francis used implanted electrodes to investigate brainwaves and spikes in brain activity while tasks were performed to see how interactions are modulated by conditioned reward expectations.

“We assume intention is in there, and we decode that information by an algorithm and have it control either a computer cursor, for example, or a robotic arm,” said Francis. Interestingly even when the task called for no movement, just passively observing an activity, the BCI was able to determine intention because the pattern of neural activity resembled that during movement.

“This is important because we are going to have to extract this information and brain activity out of people who cannot actually move, so this is our way of showing we can still get the information even if there is no movement,” said Francis. This process utilizes mirror neurons, which fire when action is taken and action is observed.

“This examination of reward motivation in the primary motor cortex could be useful in developing an autonomously updating brain machine interface,” said Francis. 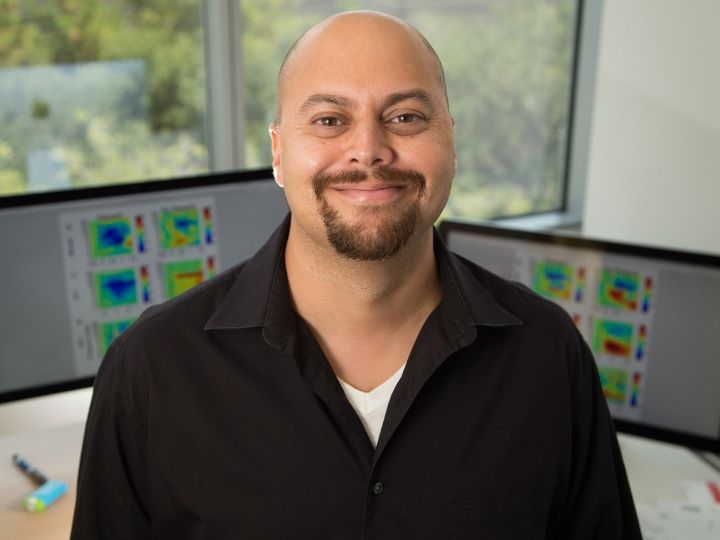 Read the article at the University of Houston website.